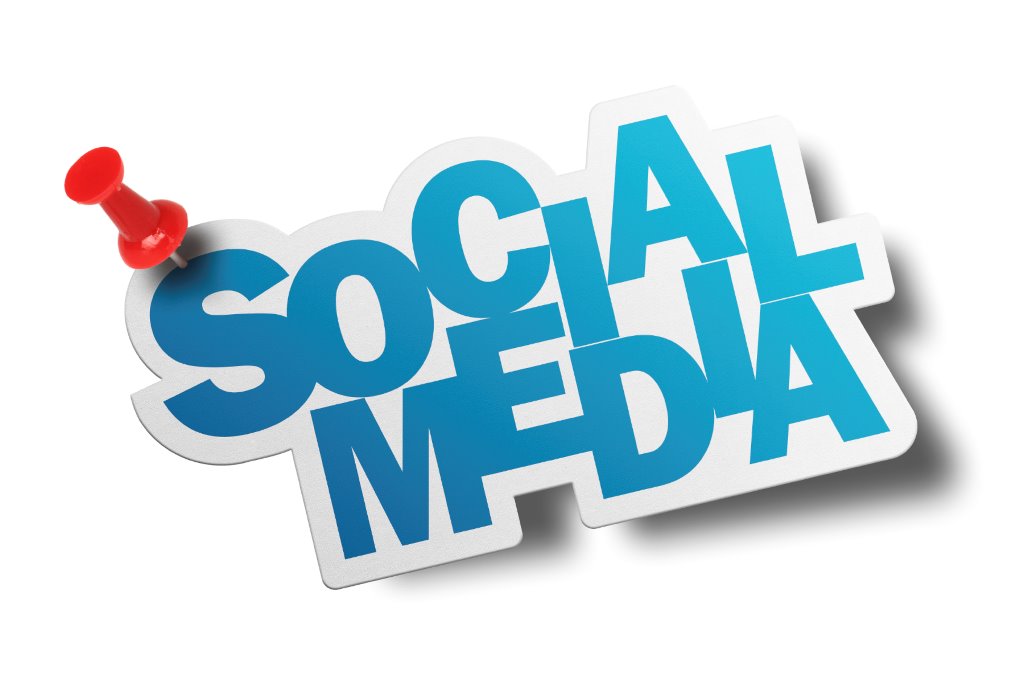 Facebook and Twitter have started to become popular among early adaptors in Japan in the last one or two years but LinkedIn has not and Google Plus (Google+) is not yet used even among IT experts even if they have created their account.

In this article, the author would like to outline the popularity of the four social media in Japan.

1. How are the four social media popular in Japan?

In short, local leading SNS called Mixi and local blog called Ameba had been dominating Japan until the recent popularization of Twitter and Facebook. LinkedIn remains unpopular among the majority of the Japanese, so is Google Plus (Google+) which is still unpopular even among majority of online marketers.

Twitter was the first global social media that became hot in the summer of 2010, when it was featured in a special article in a leading Japanese business magazine together with introduction of applications and celebrities already using Twitter. Together with the localization (Japanese version) that was already available and the ease of use, Twitter immediately became hot among early adaptors including many popular politicians and companies/organizations as well as general public.

There were some online marketers who had been giving seminars about leveraging Twitter but few seemed to blog and/or write a book about it.

Facebook had mostly been used by bilingual Japanese mostly to be connected with friends outside Japan but Facebook outbreak came in January 2011 when the movie “Social Networking” started in Japan and Facebook was featured in mass media. This was when the author was convinced that “2011 will be the first year of SNS in Japan”.

Unlike Twitter, Facebook was immediately used by a few innovative companies in their marketing, which was featured in series of online articles of a leading Japanese business media. This together with the movie was the advantage the Facebook had over Twitter.

Now there are some online Japanese marketers who constantly blog and/or wrote a book about how to leverage Facebook in marketing. Also, people who first started using Twitter (online marketers in particular) tend to prefer Facebook

Japanese people living in Japan who are on LinkedIn are mostly in HR/recruiting and IT industry and few are truly active, such as proactively networking, joining group discussions and leveraging Q&A function.

This might attribute to the fact that online community was not really considered to be a platform for business networking, recruiting/job hunting and so forth in Japan. Such perception is still minor in Japan although there is a sign that the situation might change in the future, as mentioned in the author’s previous article Social Recruiting: Cases and Future of Recruiting in Japan published in Article Content King .

Google+ is still very new yet grown rapidly in western countries (the U.S. in particular); however, it is still mostly unknown in Japan. It was only in August that the author found one of the first online article posted by a leading Japanese media saying how it is growing dramatically in English speaking countries and its benefits that encompass benefits of Facebook and Twitter.

The author, although had the account and was invited from her non-Japanese Facebook friend soon after Google+ invitation was available in July, started to really use Google+ in August to immediately understand that even few Japanese IT experts in Japan are using and active on Google+ and it is only the real innovators that are posting updates and comments. In fact, the author was extremely surprised that a online friend in IT industry (blogging in Japanese about Internet and social media) sent her a message on Twitter as a reply to her tweet saying about her Google+ blog article that he has created an Google+ account but has not yet understood the merits of Google+.

This is why currently the author mainly uses Google+ to obtain up-to-date information about social media and Internet marketing information; therefore, includes in her circles basically English speaking influencers to follow and to friend with people strong in Internet marketing and technology, and not networking with Japanese people.

Facebook and Twitter that was successful in gaining popularity attributing to strategic use of media is likely to strengthen its popularity especially Facebook, which would contribute to making 2011 truly the first era of SNS/social media in Japan.

The author believes in the potential of LinkedIn and Google+, which is why she has been writing some blog posts about LinkedIn and Google+ for her Japanese blog. The fact that social media has been becoming popular in Japan is a positive factor for sure. If they are strategically rolled out in Japan meeting local needs, marketed and promoted by an effective evangelist, they would surely be used by more Japanese people in Japan.